When western people think of tribes, they usually don’t think about their own heritage. In Europe, there are 87 distinct indigenous peoples, of which 33 form the ethnic majority population in at least one sovereign state, while the remaining 54 constitute ethnic minorities. The Russians form the largest group. The Basques have been found to descend from the population of the late Neolithic or early bronze age directly, while the Indo-European groups of Europe are assumed to have developed in situ by admixture of bronze age, proto-Indo-European groups from the Pontic steppe (Yamnaya culture, Corded ware, Beaker people). The Finnic peoples are assumed to also be descended from Proto-Uralic populations further to the east, nearer to the Ural Mountains. In the US, the term ‘Caucasian’ has often been used as a synonym for white or of European, Middle Eastern, or North African ancestry, but its usage has been criticized. 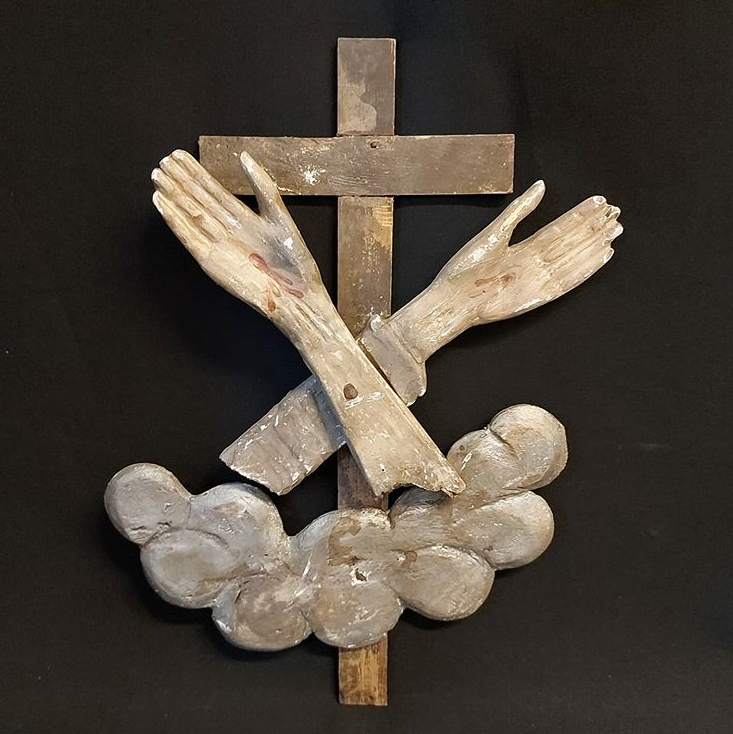