The magic of India

India is home to far most of the world’s Hindus. Most Hindu shrines and temples are located in India, as are the birthplaces of most Hindu saints. Prayagraj hosts the world’s largest religious pilgrimage, Prayag Kumbh Mela. The Indian diaspora in the West has popularized many aspects of Hindu philosophy such as yoga, meditation, Ayurvedic medicine, divination, karma, and reincarnation. Aspects that bring feelings of magic to many westerners. The influence of Indian religions has been significant all over the world. But the Indian subcontinent also contains the largest population of Muslims in the world, with about one-third of all Muslims being from South Asia. India is also the cradle of Ahmadiyya Islam. The shrines of some of the most famous saints of Sufism, like Moinuddin Chishti and Nizamuddin Auliya, are found in India, and attract visitors from all over the world. While Buddhists in India ar a minority of less than 1 procent. 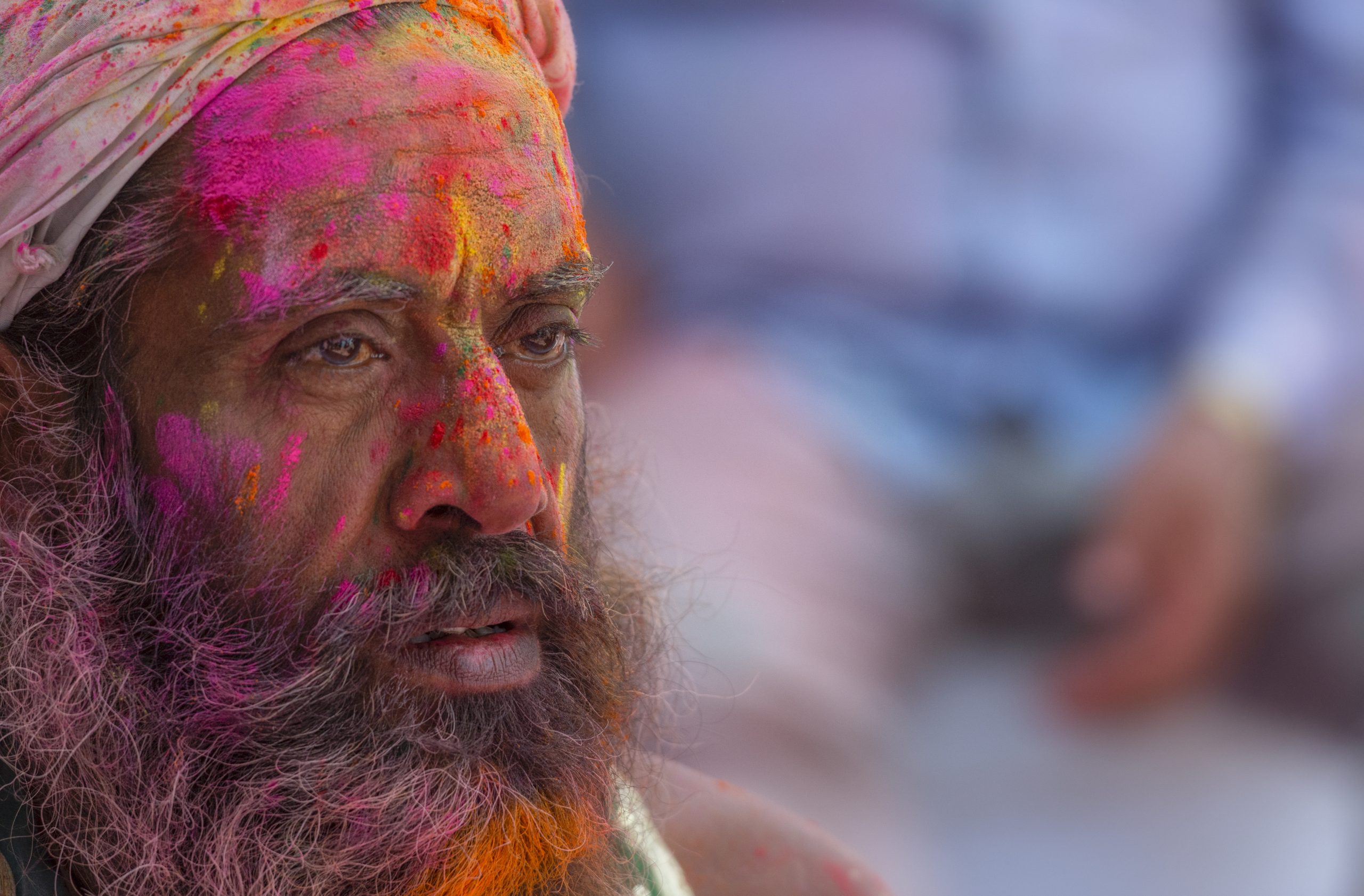