Oceania is a geographic region that includes Australasia, Melanesia, Micronesia and Polynesia. The first settlers of Australia, New Guinea, and the large islands just to the east arrived more than 60,000 years ago. Indigenous Australians are the original inhabitants of the Australian continent and nearby islands who migrated from Africa to Asia around 70,000 years ago. They are believed to be among the earliest human migrations out of Africa, probably through Southeast Asia. It is believed that the first early human migration to Australia was achieved when this landmass formed part of the Sahul continent, connected to the island of New Guinea via a land bridge. The rock art of Aboriginal Australians is the longest continuously practiced artistic tradition in the world. 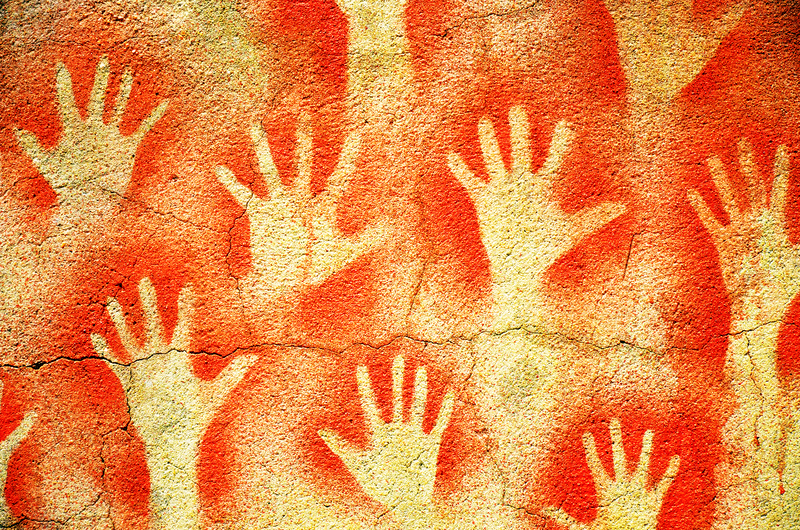