Archaeological evidence suggests that early hominins lived in China 2.25 million years ago. The humanoid fossils of the Peking Man, a Homo erectus that used fire, were discovered in a cave in Zhoukoudian near Beijing; they are dated to about 700,000 years ago. The fossilized teeth of Homo sapiens (dated 125,000-80,000 years ago) have been discovered in Fuyan Cave in Dao County, Hunan. Chinese proto-script existed in Jiahu around 7000 BC and some scholars have suggested that the Jiahu symbols (7th millennium BC) constituted the earliest Chinese script. According to Chinese tradition, the first dynasty was the Xia, which emerged around 2100 BC. China was one of the world’s first civilizations to emerge in the fertile basin of the Yellow River in the North China Plain. China was one of the world’s most important economic powers for most of the two millennia from the 1st to the 19th centuries.
China legally recognizes 56 distinct ethnic groups, who altogether comprise the Zhonghua Minzu. The largest of these nationalities are the ethnic Chinese or “Han”, who constitute more than 90% of the total population. The Han Chinese – the world’s largest single ethnic group – outnumber other ethnic groups in every provincial-level division except Tibet and Xinjiang. 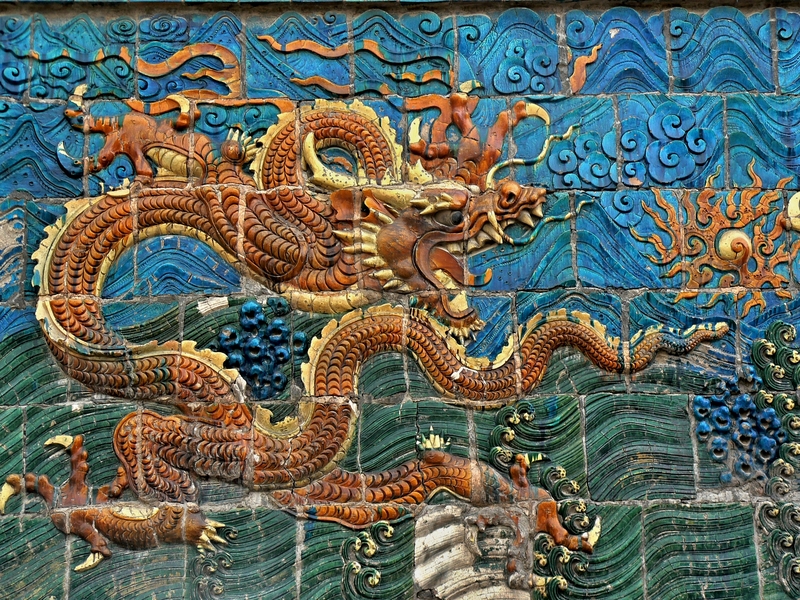