Islam probably originated in Mecca and Medina in the early 7th century. Muslims regard Islam as a return to the original faith of the prophets, such as Jesus, Solomon, David, Moses, Abraham, Noah and Adam, with the submission, Islam, to the will of God. In the year 610 CE, the Prophet Muhammad began receiving what Muslims consider to be divine revelations, calling for submission to Allah, the one God, the expectation of the imminent Last Judgement, and caring for the poor and needy. Muhammad’s message won over a handful of followers and was met with increasing opposition from Meccan notables. In 622 Muhammad migrated to Medina. Muhammad died in 632 as leader of the Muslim community. By the 8th century, the Islamic Golden Age gave rise to many centers of culture and science and produced notable polymaths, astronomers, mathematicians,   physicians and philosophers. In the late Middle Age the Islamic Spain was gradually conquered by Christian forces during the Reconquist. But in the Early Modern period the Ottoman Turkey, Safavid Iran and Mughal India, emerged as great world powers. During the 19th and early 20th centuries, most of the Islamic world fell under the influence or direct control of European “Great Powers.” Their efforts to win independence and build modern nation-states over the course of the last two centuries continue to the present day. 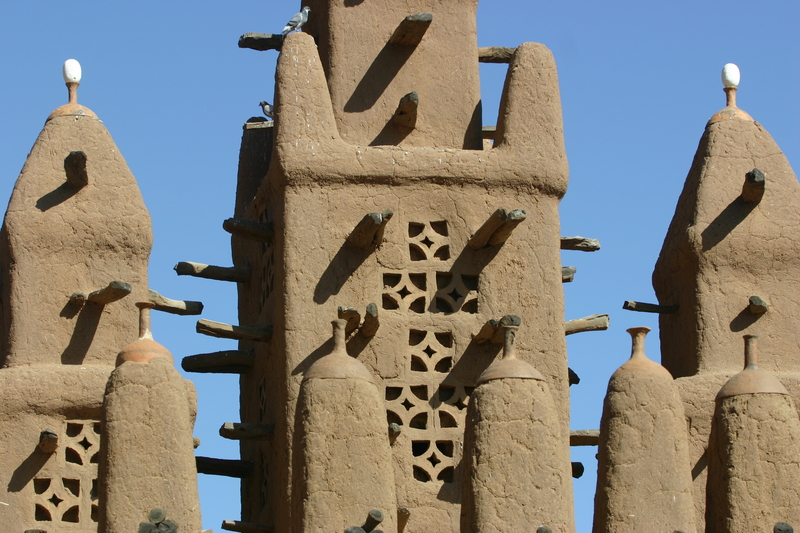